A moment of madness from Jordan Ayew put Aston Villa down to 10 men and West Ham went on to beat the league’s bottom side 2-0.

In the 17th minute, Ayew was shown a straight red card for elbowing Aaron Cresswell as the two jockeyed for position.

Villa held on until the break but goals from Michail Antonio and Cheikhou Kouyate eventually made the advantage count for West Ham.

Jamie Vardy’s stunning strike helped Leicester City to a 2-0 win over Liverpool on Tuesday to keep the Foxes top of the Premier League.

Liverpool controlled much of the early action, but it was Leicester’s Riyad Mahrez who came closest to breaking the deadlock with a shot from distance that Simon Mignolet had to tip over the bar.

Vardy found the breakthrough on the hour mark against the run of play with an outstanding finish on the half-volley from distance.

And Vardy doubled Leicester’s lead 12 minutes later when Shinji Okazaki’s shot was blocked but deflected into the box, where Vardy was quick to dink the ball into the top corner. 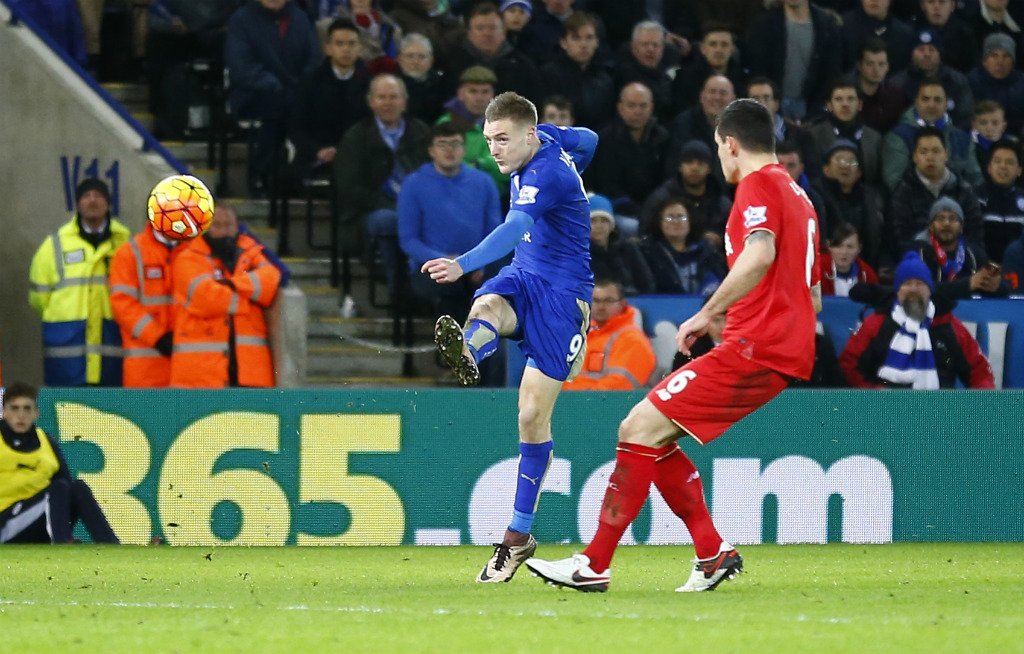 Leicester remain three points clear atop the table as Manchester City kept pace with a 1-0 win at Sunderland.

Sergio Aguero supplied City’s opener in the 16th minute when Jesus Navas’ shot from an angle deflected across the box for the Argentine to score from 10 yards.

Jermaine Defoe very nearly levelled the score just before the break but Joe Hart somehow got down in time to palm the ball out to the side, then scrambled to his feet in time to block Billy Jones’ follow-up. 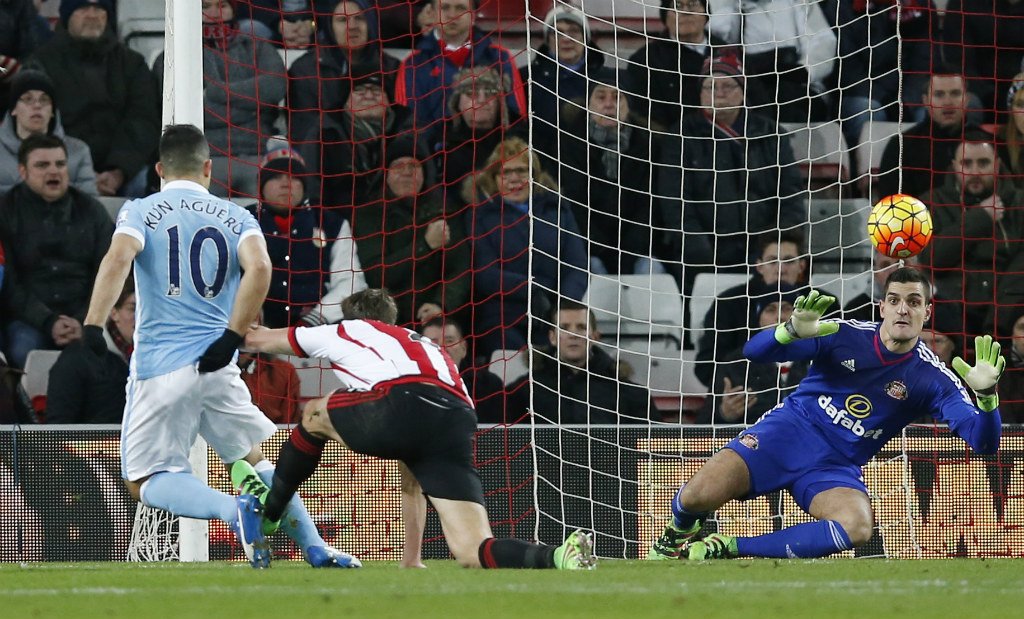 Manchester United responded to their fans’ pleas for more goals with two in the first half in a 3-0 win at home over Stoke City.

The Old Trafford faithful only had to wait 14 minutes for Jesse Lingard to put United ahead with his second goal of the season by getting his head to a low Cameron Borthwick-Jackson cross.

And Anthony Martial made it 2-0 on 23 minutes when Juan Mata found him in acres of space to curl in from 15 yards.

United sealed the points eight minutes after the break as Mata passed ahead to Martial, whose one-touch cross across the box was perfectly placed for Wayne Rooney to tap home. 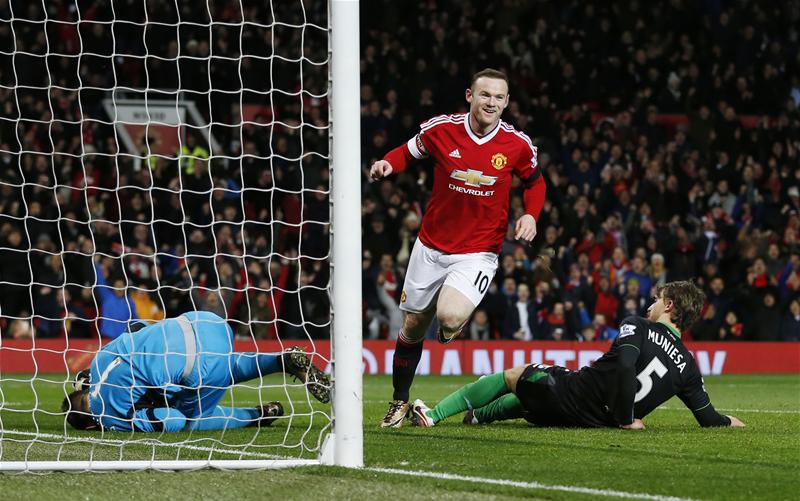 Tottenham kept up their chase for the Champions League with a 3-0 win at Norwich.

Dele Alli scored his seventh Premier League goal of the season just two minutes into the game when Norwich keeper Declan Rudd could only parry into Alli’s path.

Soon after, Alli was fouled while chasing another rebound, and Harry Kane scored the resulting penalty to put Spurs 2-0 up.

Kane scored his second of the day in the 90th minute.
Spurs moved into third place as Arsenal were held to a goalless draw at home with Southampton.

Arsenal had the best chance in the first half when Alexis played a long ball over the top that landed at Mesut Ozil’s feet, only for Fraser Forster to save from point-blank range. 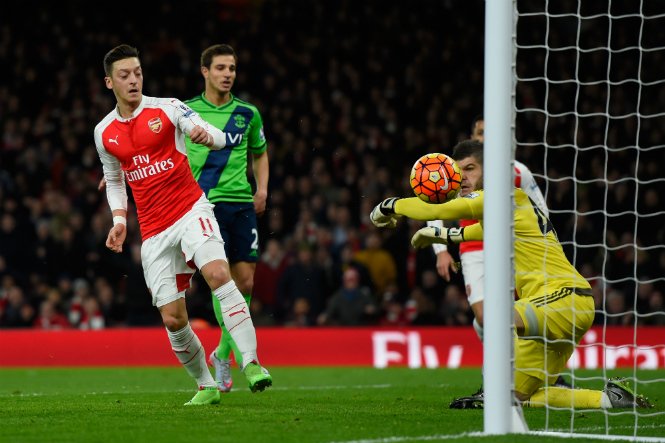 Bournemouth rallied from a goal down to win 2-1 at Crystal Palace.

But Bournemouth were back level seven minutes later through Marc Pugh, who showed off some fancy footwork at the top of the box before slotting in at the far post.

Benik Afobe scored his third goal in three games by reacting quickly to head home a rebound to put the Cherries ahetaad in the 57th minute. 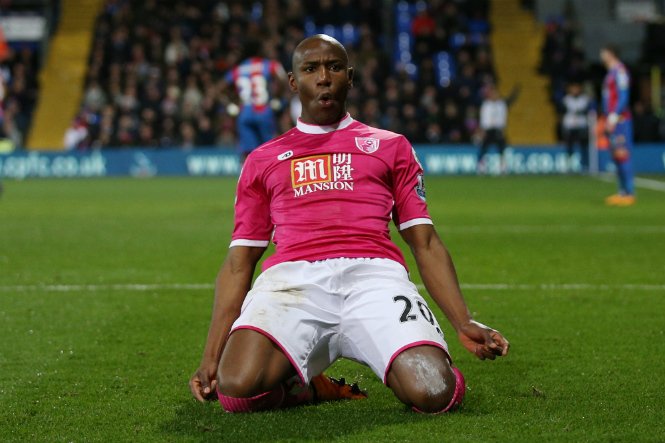 West Brom scrambled home a late equaliser to salvage a point in a 1-1 draw at home against Swansea.
Gylfi Sigurdsson’s 64th-minute goal was the difference until Jose Rondon’s header in stoppage time levelled the score after Swansea had cleared off the line. 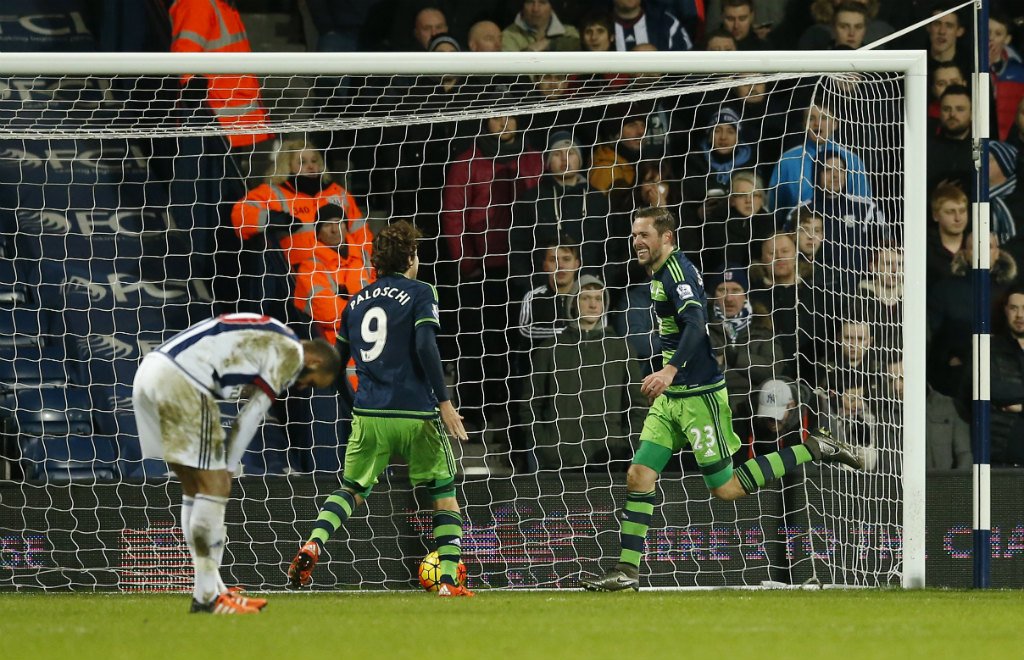