The Nigerian government on Saturday dispelled reports that there had been an explosion at the Abuja premises of the South African High Commission.

Information Minister Lai Mohammed through an aide said in a statement that the reports that had been making the rounds were untrue and that no such incident had taken place.

The statement said the “explosion” was fake news orchestrated by the desperate opposition to cause panic and chaos among the populace.

The minister said: “the video of the purported bomb explosion which is being circulated on the social media, is that of the bomb explosion at Emab plaza, near Banex, in Abuja on June 25, 2014.”

The Police also called the report a “classical” fake news. “Meanwhile, the Nigeria Police Force has provided adequate security in and around all South African Missions and related business interests,” their statement read in part.

South African businesses were targeted earlier this week in reprisal attacks by some Nigerians after a surge in xenophobic violence saw other Africans attacked in Johannesburg and other areas.

The South African embassy closed its doors in the wake of the security threats that officials were receiving. Some businesses like MTN and Shoprite closed their shops for fear of attacks.

The Nigerian government also issued a travel advisory for South Africa, pulled out of the World Economic Forum on Africa – which took place in Caper Town and recalled its envoy.

A private airline, Air Peace, has since offered to evacuate citizens who are willing to voluntarily return but the move has been hampered as a result of the lack of proper documentation of some of the applicants.

The above video is another classical example of a disingenuous piece of Fake News. There was no explosion in the South African High Commission or any other part of Nigeria today. The public are therefore advised to disregard the information in its entirety. 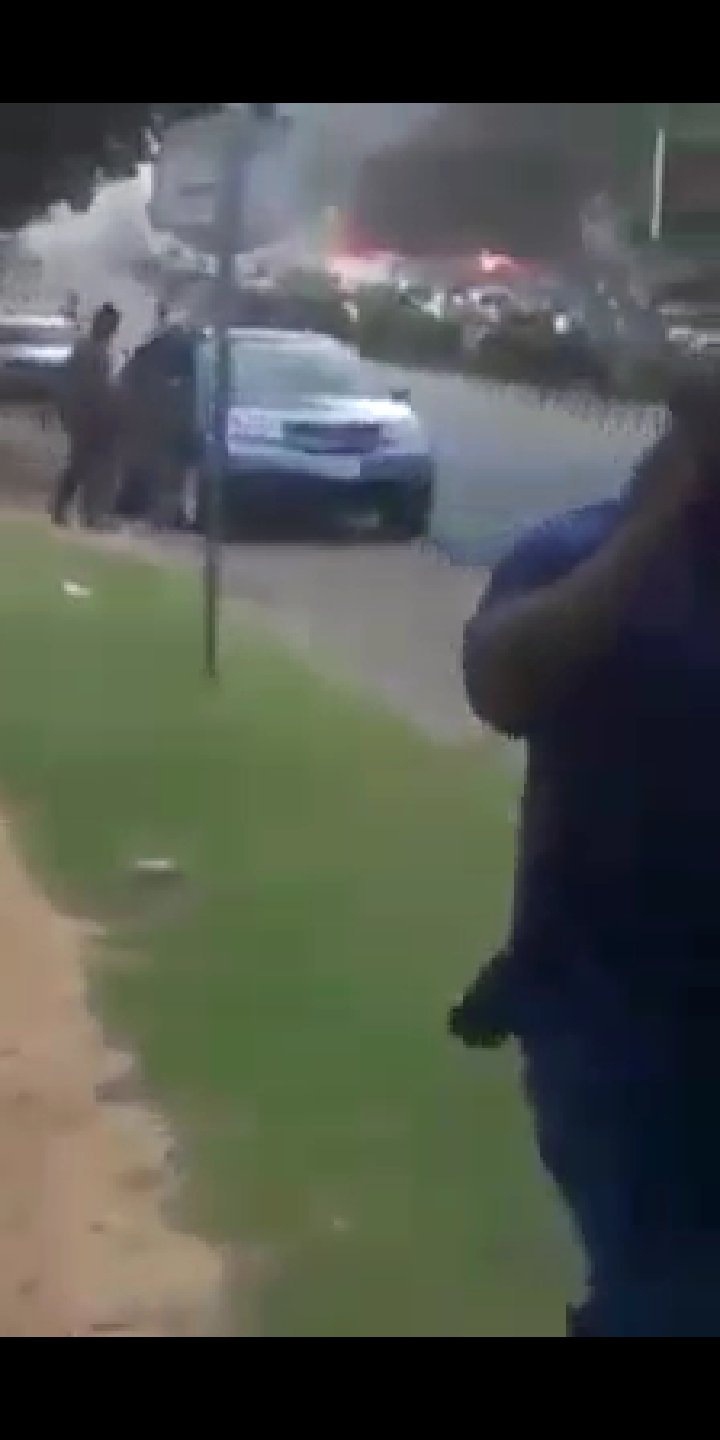