Blakk Rasta “dines” with Obama, Mugabe and Abbas of Palestine

Tamale based Actor charged 5k for sleeping with a married woman

Cristiano Ronaldo and Georgina Rodriguez know how to make it work but it’s on their terms.

This couple reportedly met at a Dolce and Gabbana event in Madrid. The two started low-key dating until the press spotted the soccer stud at Disneyland Paris with the Spanish beauty in November 2016.

Rodriguez had studied dance and English in London and was reportedly working as a Gucci sales associate before meeting the Real Madrid superstar.

Suddenly, the two were inseparable, and Ronaldo was taking his girlfriend everywhere with him.

But little did the public know that there were two incredible surprises on their way.

In June 2017, Ronaldo announced on Facebook that he had welcomed twins Mateo Ronaldo and Eva Maria Dos Santos. 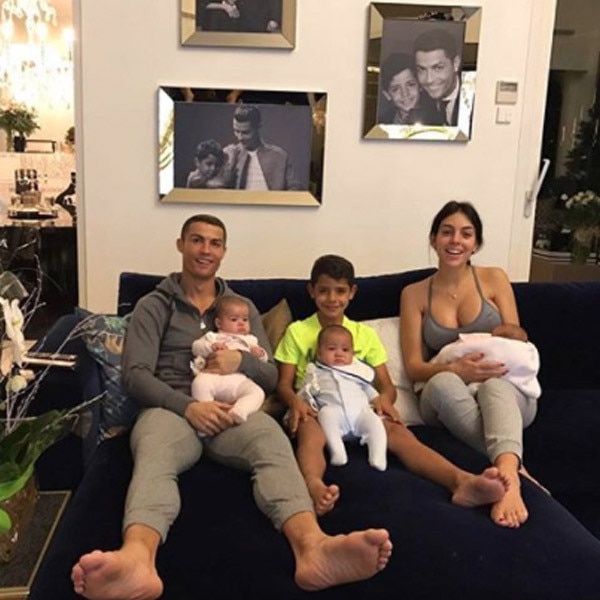 Rodriguez immediately welcomed the twins as if they were her own. She shared photos with just the babies and gushed about them on social media every chance she had. Meanwhile, the speculation about her possibly being pregnant continued to make headlines.

Less than a month after the twins were born, Ronaldo confirmed that Rodriguez was expecting their first child together. The 23-year-old aspiring model then shared various photos and videos on her Instagram that gave us a peek at her baby bump.

In her last weeks of pregnancy, Rodriguez shared a rare message on Instagram to Ronaldo.

“What a special day! Let’s toast for now without alcohol and instead with your well-deserved trophies. For all of your effort, dedication, sacrifice, and so many hours of training to be at another level,” the Spanish model writes as a caption on an Instagram post. “Your life is soccer, and this is clearly reflected in the field.

“Keep being like this, always striving, and I’ll be here by your side, supporting you, giving you love, tranquility and all that you need when you get home. In good times and in bad times, because there couldn’t be any other way. We love and admire you, champion.” 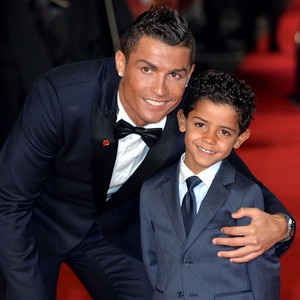 On November 12, 2017, Rodriguez gave birth to their daughter Alana Martina. Ronaldo quickly took to Instagram to shared the news and posted a photo of himself, Cristiano Ronaldo Jr., Rodriguez and their new little bundle of joy.

The photo turned out to be one of the most-liked pictures on Instagram in 2017 with over 11 million likes.

From that moment on the family grew to a team of six.

“Alana Martina was born on 11-12-17. Being a mother and caring for the children at home for all of this time has helped me experience a supreme happiness and now with the arrival of Alana Martina, we are now complete, and happier than ever,” the 23-year-old new mom writes in Spanish. “I want to personally thank the hospital for the impeccable attention they’ve given us before, during and after the labor. I also want to thank our family and friends for the calls, messages, visits, and thoughtfulness they’ve had with us over the past couple of days.”

Rodriguez quickly got back to her old routine and was at the gym less than two weeks after giving birth. Ronaldo’s girlfriend has been busy raising the four kids and keeping up with the 32-year-old star’s hectic schedule.

The couple was recently in Abu Dhabi before the holidays and spent Christmas together with their families.

In less than a year, this couple added three children to their family and they wouldn’t have it any other way.

We can’t wait to see what 2018 has in store for this family.

Here are their cutest family moments: 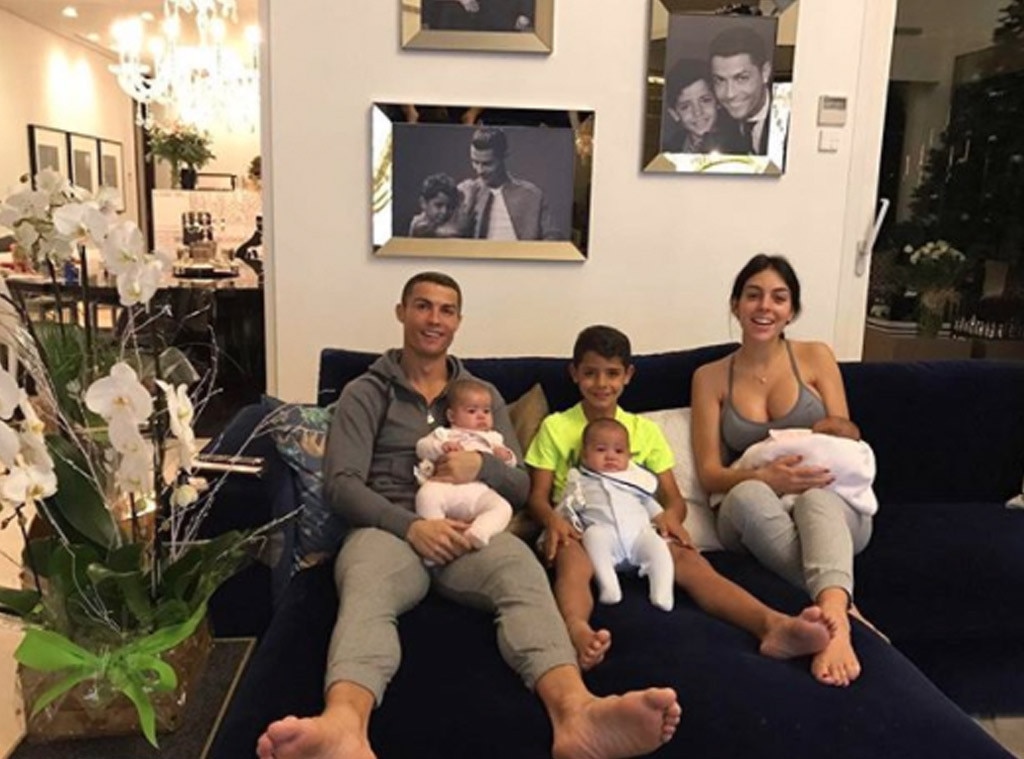 The happy and complete family poses for this adorable photo. 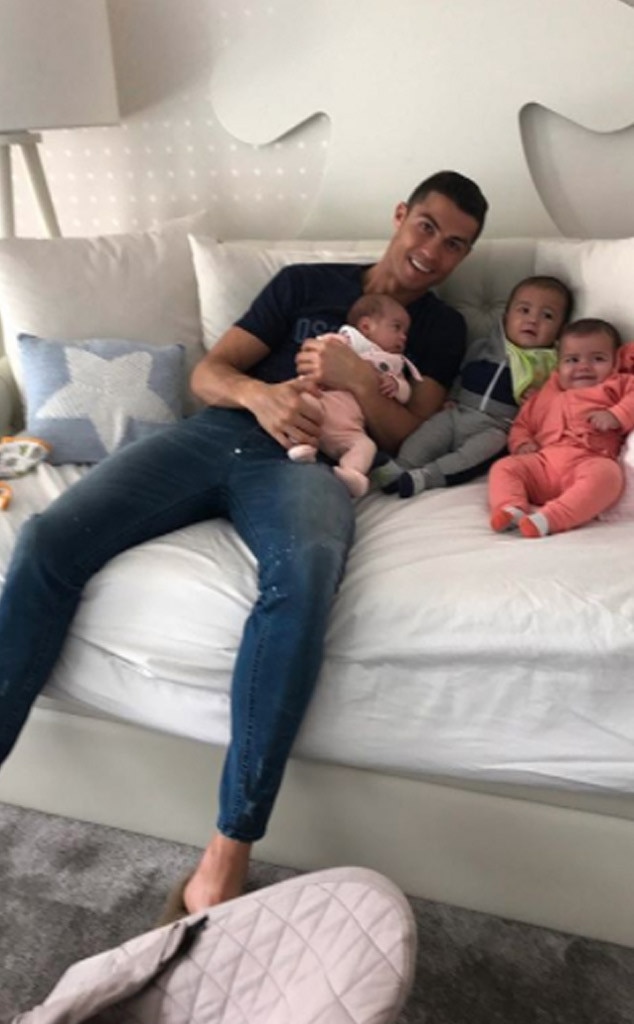 “I’m a prisoner of these cute babies!” the soccer stud wrote along with this post. 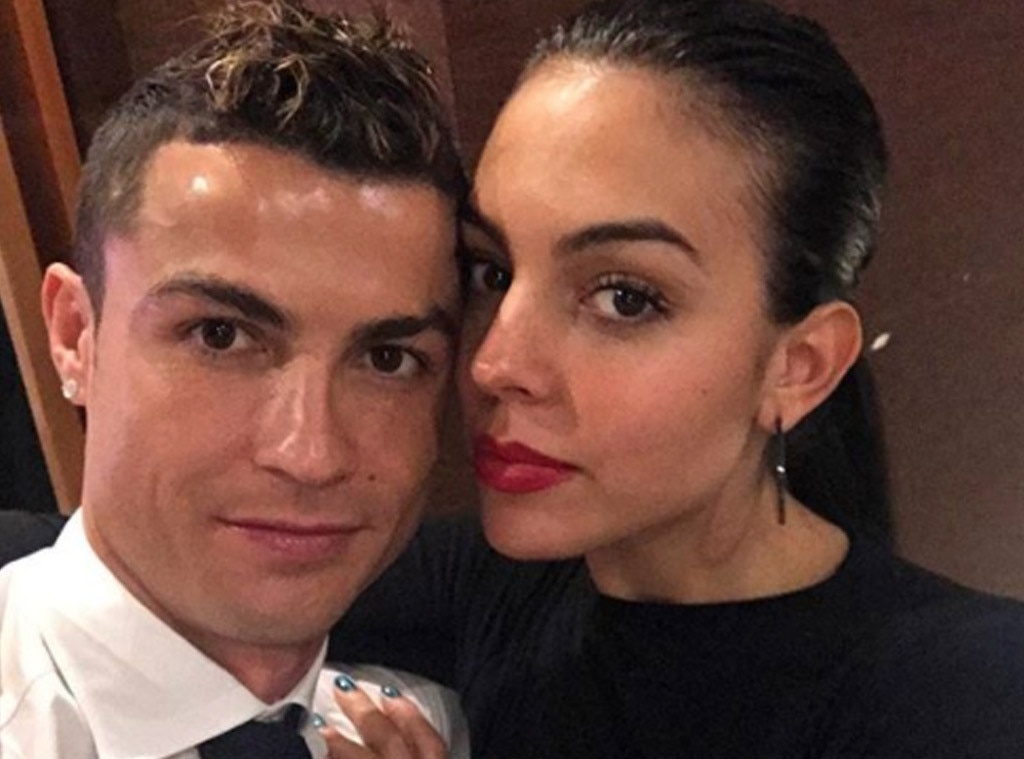 The soccer stud and his girlfriend take this selfie during their parents’ night out. 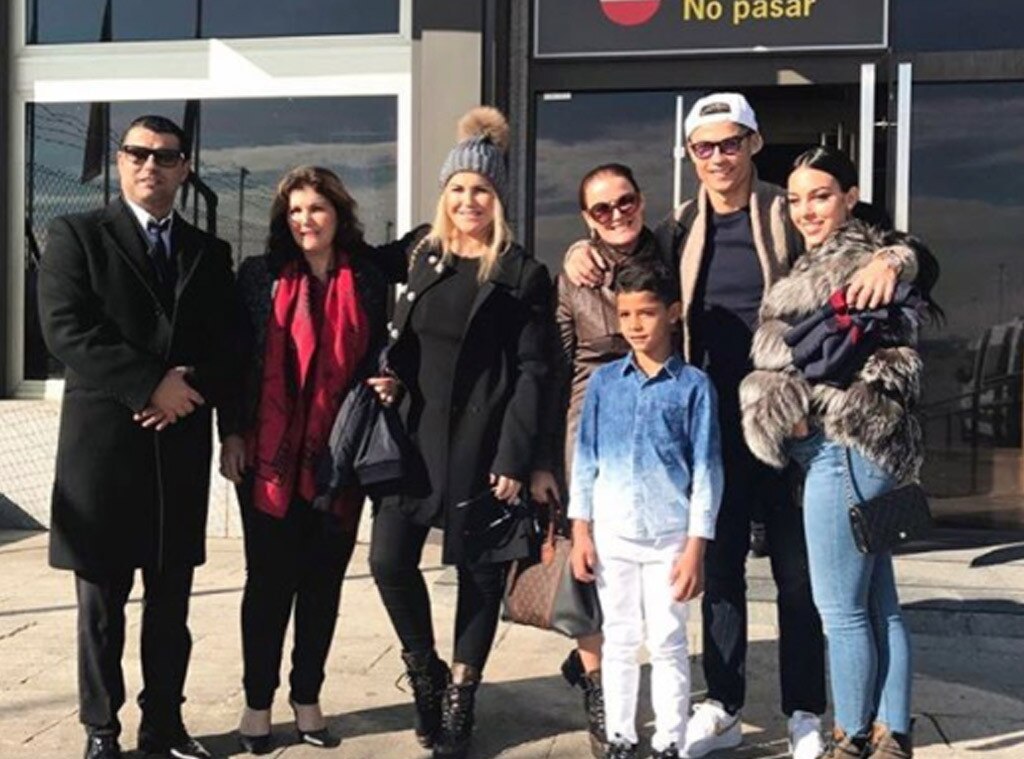 The couple happily poses along with the 32-year-old star’s family. 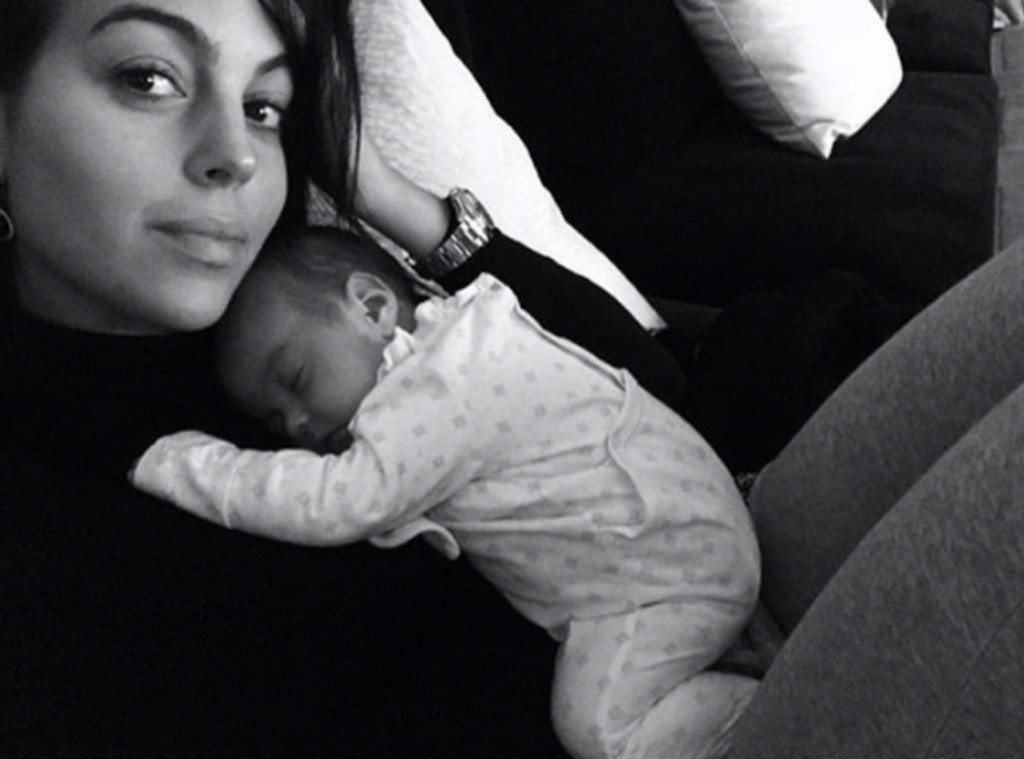 “Her smell, her little sounds and that she’s asleep on top of me…I am in a trance and she drives me crazy with love. Alanita and I say good night!” the Spanish beauty captioned this photo. 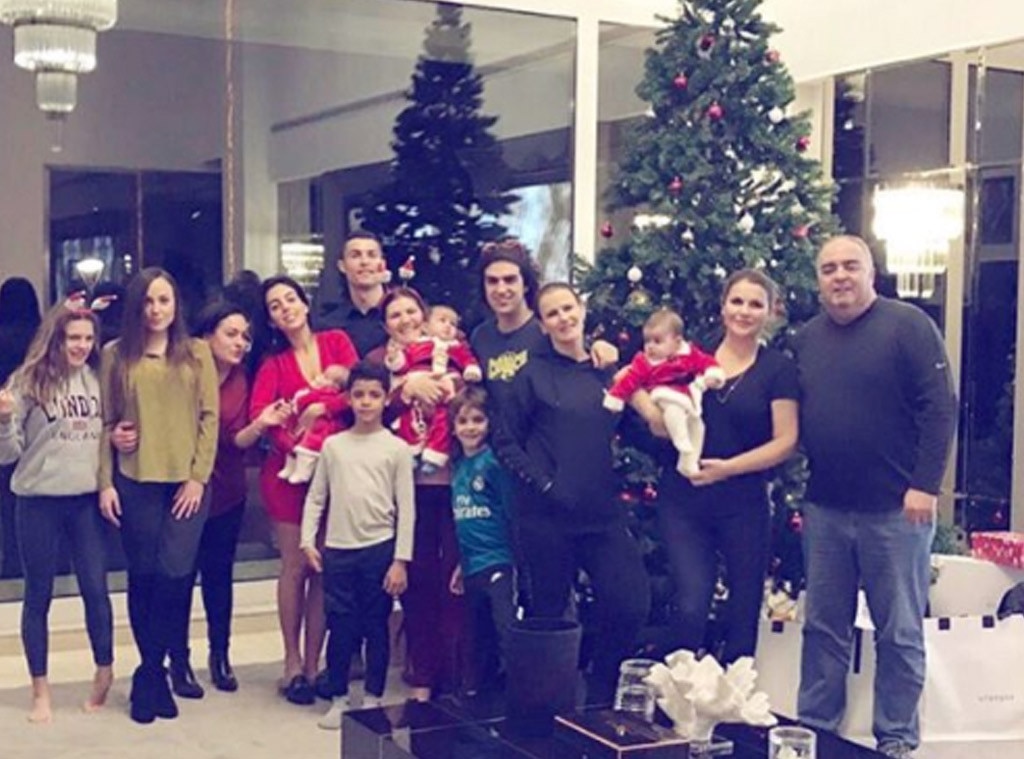 The couple enjoys the holidays with their family.

Previous Holy Roller! Hindu Monk Pulls a Van Along With His PENIS in India
Next Why Hormones Make Us Lean To The Right When We Kiss

HI. I wanted to let you know that the first “From the Vault” song I’m …